For those who want to have a very exotic and thrilling summer escapade, they usually hit the beaches of the most beautiful tropical islands in the world. This, of course, includes the island of Mauritius. The beaches here in Mauritius are considered as one of the most stunning in the whole world. However, most of the sparkling waters and sands found on the areas of Mauritius which are very hard to find and hard to go to as well. However, the panoramic views and captivating sceneries make it all worthwhile.…

If looking for somewhere to stay on the breathtaking, awe-inspiring island of Mauritius, look no further than the Sugar Beach Mauritius hotel resort and complex. The hotel is styled in keeping with a traditional plantation, which essentially means lots of greenery and traditional Mauritian style buildings. It sits neatly within standard Mauritian architecture, offering guests a chance to be as much as part of Mauritian history as the land on which the hotel is situated. The hotel is spread over 12 hectares, including over half a hectare of private beaches,… 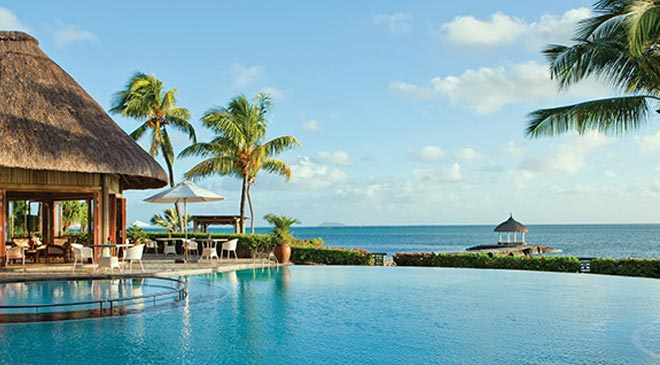 Many travel guide and online travel blogger will tell you that, quite simply, the beach at Grand Baie (Grand Bay) is the best on the island. This is an enormous accolade, considering the island nation of Mauritius is famed for it’s stunning beaches, known the world over for it’s pristine sand and clear blue ocean. This makes Grand Baie, by popular consensus, perhaps the best of the best – and perhaps even the best beach in the entire world. Interestingly, these grand proclamations come from very humble beginnings. Grand Baie…

On the eastern coast of Mauritius’s main island is Belle Mare. This is arguably the most prominent location and beach on the entire island, as not only is the beach itself a rich delight of all that is wonderful at Mauritian beaches, but the surrounding area is a popular tourist destination. After all, this shouldn’t be hugely surprising. From 1710 to 1810, Mauritius was colonized and governed by the French, who named large portions of the island. In French, “belle” translates literally as “beautiful”, so it is little wonder the…