UAE has progressed enormously over the last three decades with the additions of huge buildings that shows expertise in architecture, lavishing malls as well as the perfect places for recreational activities. Thrilling water slides with high tech games interfaces; one can explore many interesting outlets in the country popular in the whole Middle East. As Dubai intends to entertain with the huge water slides Adventureland in Sharjah is regarded as the perfect outlet for a family day out for entertainment and fun. Adventureland in Sharjah is known for a complete…

Water theme park in RAK has many challenging rides. Due to the easy accessibility of the water and the latest high tech rides are combined to give the unforgettable experience of joy and fun. Ras al-Khaimah is known to have one of the world’s largest water theme park, known as Iceland and is famous for its wonderful journey of rides and extraordinary adventure at the longest water slide of the world. The park follows the arctic theme that displays the spectacular work of displaying artificial penguins and other features of…

Theme parks are famous all around the world. Some parks are even helping nations in making their mark internationally. Disney Park as well as other theme parks serves all age groups and take long hours for the exploration. The high tech rides are of keen interest to every age group, yet the water slides are still famous due to the imitation of real water activities at sea. Iceland Water Park is one such park that promises to give the full thrilling experience of swimming and diving. Iceland Water Park has…

Where Dubai provides the biggest platform for shopping there are other exciting features that are worth spending the holidays in Dubai, where there are many exciting activities near the Emirate. The huge variety of theme parks is known for their high tech rides and the best utilization of its resources in terms of theme parks. Such utilization of resources ultimately directs towards the water theme parks due to its location near Arabian Sea. Among these wonderful water theme parks, Dreamland Aqua Park in Umm Al Quwain is considered to be… 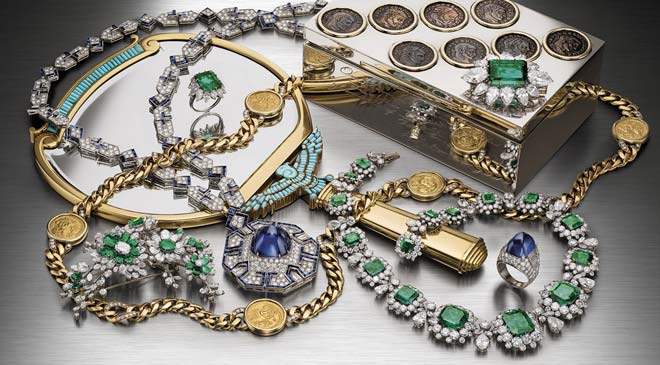 Perhaps you’ve made the decision to stock up on your jewellery on your next tour of the Middle East. Just so you know, it is an excellent decision, because who are we kidding, the Middle East is one of the best destinations for exclusive, divinely crafted jewellery. There are all kinds of high end designer jewellery, mid-priced jewellery and low priced jewellery, and yet all of it is unique in its own way and worth every penny you pay for it. Knowing what type of jewellery you want to buy… 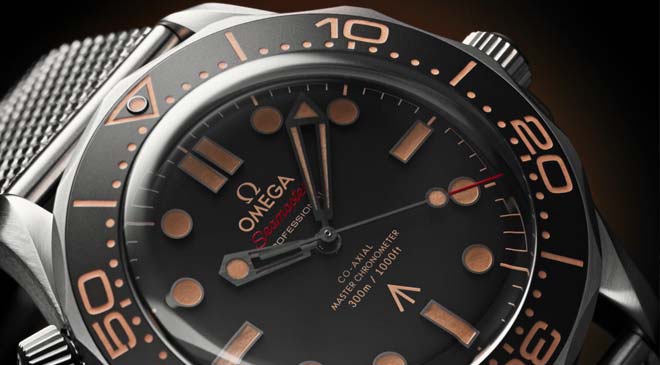 The watch never quite goes out of fashion. The prevailing watch trends of the day may change, but the watch remains. A timeless, valuable accessory worn by men and women in every corner of the world. If there is one accessory that can identify a person’s personality, it is the watch. Get great deals on watches by shopping in the Middle East. Home to the world’s leading watch brands, the Middle East offers good prices on all its watches. In a lot of these places, you’ll be able to enjoy…